The site has an OPMD MAP and several of us OPMDers signed up and are on it, you can add a little info about yourself or a lot, it’s up to the person. 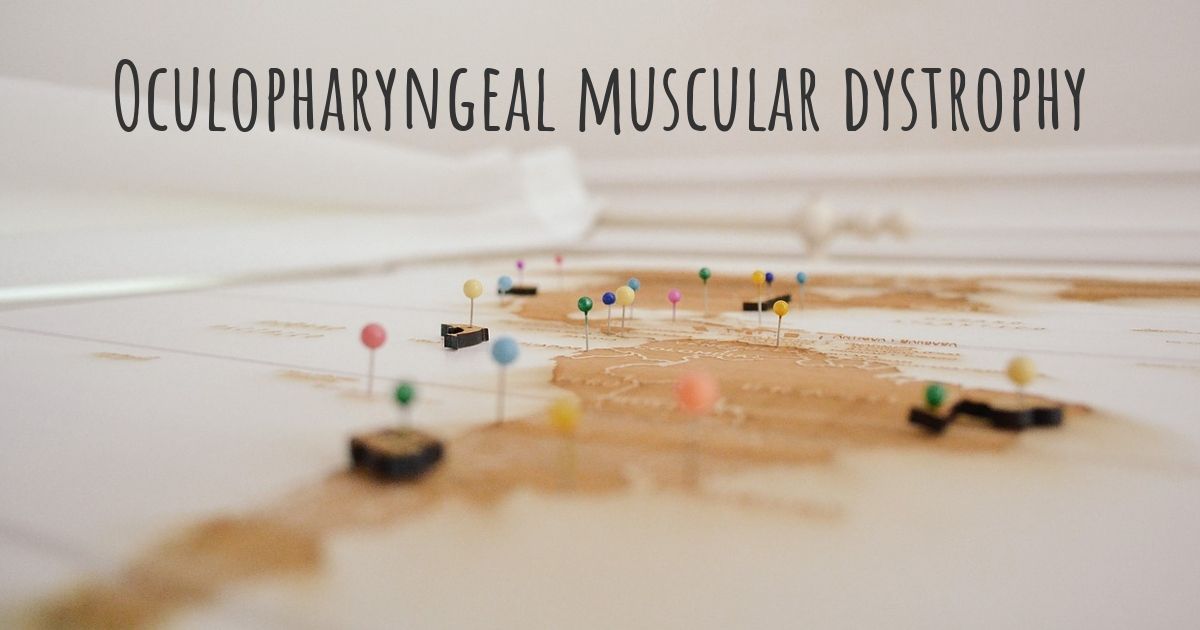 Interesting. I like the map. It is indicative of the French Canadian connection and a LOT of migration from Western Europe. My ancestry that immigrated to the United States prior to WWII, were lucky. The rest that didn’t show up, depending on the name on the Shoah, all over Nazi occupied Europe.

I wonder if somehow we are all related?

We might be. I have German and Eastern Jewish ancestors. The earliest document I have comes from the mid19th century of the Lowe marriage. My mother jokes she should get a stake in Lowe’s stock. So, the gene that got me OPMD at the highest levels they could rate me on the alleles chart at a much younger range was the askenazi/Sephardic background.

These groups tend to get it early and hard. Other groups such as French Canadian and Hispanic communities also contract this genetic disease. It is so prevalent among the Hispanic community in NM, UNM specializes in surgeries for ptosis and balloon surgeries.

That is so interesting. I look back on family history and this disease came from my moms side. Her family traces back to France and Spain/Mexico. I have noticed the pitosis starting to affect me not to a huge extent yet but just noticed more drooping not enough to affect driving or other activity yet. The dysphagia is starting though I have good and bad days so I have to be mindful of my diet on the bad days to avoid choking. It’s weird on the bad days it is like I cant feel a swallow it’s kind of scary. Has anyone had the balloon procedure? I think if the bad days become more prevalent I need to start thinking about it more. Where I live no doctor or hospital is aware of this disease so I am told it’s a feeding tube if it gets worse I know there are other options and some doctors or hospitals that are more educated about this disease. Has anyone heard about the BB 301 trials yet by Benetec? I hope they can go to human trials soon for all of us. The dysphagia part is what worries me so much. Of course those that are also affected with arm/leg impairment is also a big concern. My mom had the pitosis I dont recall her having the dysphagia and my grandma had such bad dysphagia she lost tremendous weight and died of pneumonia but at that time little was known of disease.

Kitcat, it’s been a while! Nice to see you back. I’m fascinated by the whole geographic thing too, and where the genetics for OPMD have come from.

Your post, though, is full of other great discussion-starter material: worries about dysphagia, and mentions of a promising drug trial. There are quite a few people here, I think, who’d have a few things to say about those, particularly the dysphagia.

I hope you don’t mind, but I’m going to start a new thread for you and see whether we can get some discussion going.

All the best to you